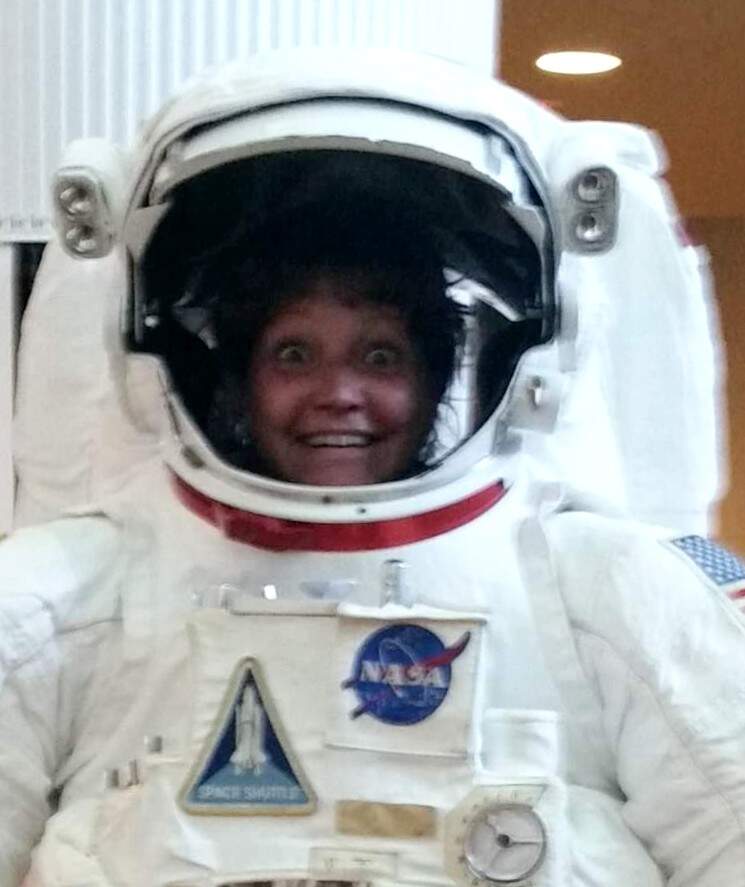 For almost a decade, Sefla Fuhrman has worked tirelessly to assist students from all walks of life in realizing their potential. For her, it's all about discovering what sets people apart, discovering their abilities, and maximizing them to achieve their long-term goals.

Sefla Fuhrman has known since she was a child that she wanted to devote the rest of her life to helping others. Even throughout her secondary school years, this was apparent. She was always one of the first individuals to volunteer for initiatives and was always willing to provide a hand to her peers in need. Because she had grown up hearing stories about her mother's cousin, who had served in one of the first cohorts of Peace Corps Volunteers, she knew she wanted to join him. She graduated from the University of Washington in 1996 with a bachelor's degree in anthropology.

As soon as she graduated, Sefla Fuhrman enlisted in the Peace Corps, where she taught English as a Second Language for two years in Guinea, West Africa. In addition to honing her grant-writing and community development skills, she was able to secure funding for the construction of an elementary school, as well as grants for two women's cooperative gardening groups in two separate villages, the establishment of the country's first seed bank, and the purchase of books for the library's empty shelves as well as librarian training. Sefla Fuhrman also served as a Guinean representative for the Women in Development group, which promotes the education of girls and women and provides them with the training they need to create their own small companies and receive access to health care.